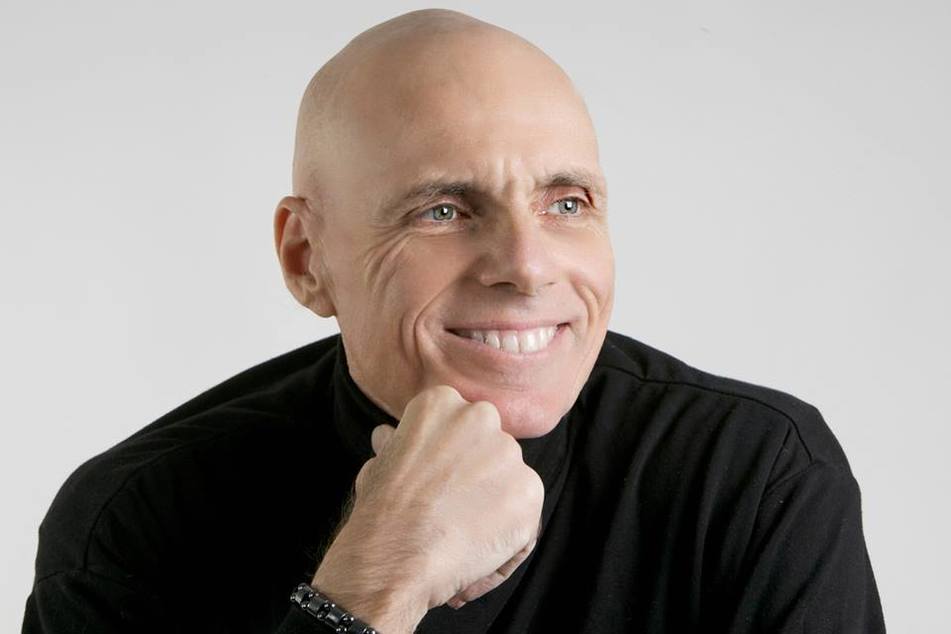 Andrew Bassano Brewer
"The Rock n Roll Psychic"
Clairvoyance ~ Astrology ~ Past Lives
Seen on television on the networks listed below
I am a former Corporate Executive, a film actor in Hollywood
A Certified Professional Boxing Fitness Trainer

as well as being selected for inclusion in
"The Lightworkers' World Hall of Fame"
My Author Page on Amazon is
amazon.com/author/andrewbrewer
I was Co-Host and Featured Psychic
. . . along with Erik Estrada (CHIP's) and
Jenilee Harrison (Three's Company, Dallas)

and have been featured in
The Los Angeles Times, The Columbus Dispatch
and USA Today
​
​***********
Nicknamed "Human Xanax" by one of my clients, I am also
(so I've been told) a pretty good person to talk with
when you're feeling stressed
​
Over the course of my career, I have done
​an estimated 15,000+ individual sessions
*All Services Are For Entertainment Purposes Only*
All content Copyright © Rudolph Terry Andrew Brewer
Profile Photos Copyright © Trisha Ventker