My Author Page on Amazon is
amazon.com/author/andrewbrewer
I was Co-Host and Featured Psychic
. . . along with Erik Estrada (CHIP's) and
Jenilee Harrison (Three's Company, Dallas) 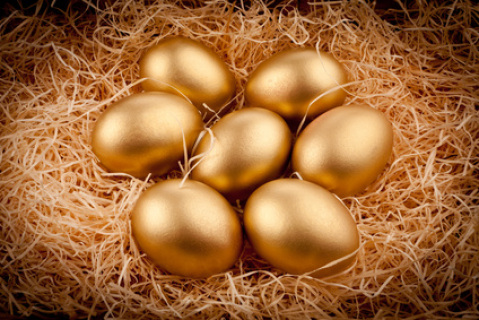